Dr. Feelgood - Down By The Jetty (Stereo)

Just pulled my 2006 release of "Down By The Jetty" out, to listen to the Stereo version of this album. As every Dr. Feelgood aficionado knows, the tracks were recorded in Stereo and on Wilko Johnson's insistence were folded to Mono. For the last 45 years I've known my "Down By The Jetty" to be this gritty piece of Rock/Rock'n'Roll/R'n'B (British style) and my opinion about one of the masterpieces in the history of Rock is not going to change, Not a fraction. I can only debate wether this or "Malpractice" is at the top. Both are stellar albums.

When I heard about the 2006 release of both the Mono and the Stereo version on CD, I was pretty much excited and bought it immediately on release. Besides the tracks of the original albums and the remixes of the new Stereo release, you get a number of additional tracks. At the time I was quite pleased with the results. And filed the CDs away. I have listened to the "Collectors Edition" maybe three or four times in the intervening years and there wasn't any reason to complain. I say "wasn't" which might point out that there's a problem come 2021. 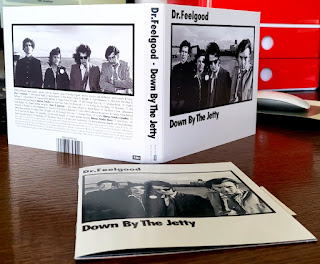 My go to release is and will be an unremixed and unremastered (except the master of the first release, of course) vinyl copy (there's enough of them in my collection to have a choice). Listening to the Stereo version in ages, it hit me like the proverbial brickwall just to realise how bad the mix is. I mean, it's extremely bad. Worse than bad. In 2006 I thought it was a pretty neat piece of work. Now I do realise that the mixing/mastering engineer had no clue as to what Dr. Feelgood represented and it was in fact only a rush job to him.

I'm only speaking about the second CD here. Dr. Feelgood were always a rough sounding band, even when they were trying to come across mellow and well behaved. What you get here is a great album mixed to within an inch of its life. Soulless, boring, dancing hall style, brightened up to glitter and diamonds and just dead in the water. I don't know wether this sounds like anything on the original Stereo tapes, but I don't think so. And I have sneakin' suspicion that there's more to it than "just" a remix, I believe that there's been a lot added no end. 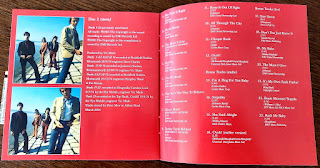 Maybe it's just my form of the day, but this comes across as a waste of time. Don't get me wrong, this is Dr. Feelgood after all and complaining on a high level but the original band and the hardcore fans haven't deserved this. Of course, never having heard the original tapes, I might be under the wrong impression what they are and what the condition is. This thin sounding piece of mediocre dance music in a Saturday night disco down he road doesn't do justice at all to one of the best bands the world has ever seen. My one question now, how can I've been so wrong all these years? I believe the joy of getting a Stereo version hid the shortcomings of the release even though it was (or should have been) quite easy to hear.

It does somtimes work the other way around as well. "Mad Man Blues" on the French label Lolita was my first copy and I could never get to grips with the release. It sounded too much like Heavy Metal und unbalanced with a really bad sound. That is, until I bought further versions from other labels and suddenly the sun went up. This is by no means the fault of the band, but just shoddy work on the part of the label. In conclusion, I'm still somehow grateful that EMI released the "Down By The Jetty" double Collectors Edition CD, because Grand was probably never really able to manage their releases properly. 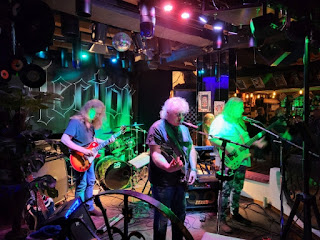 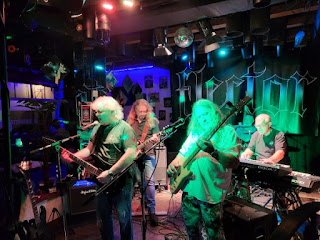 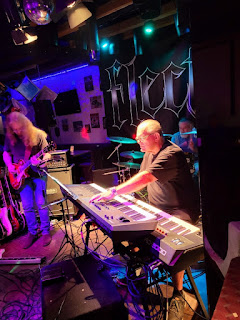 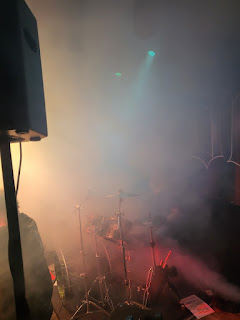 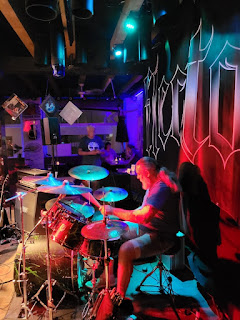 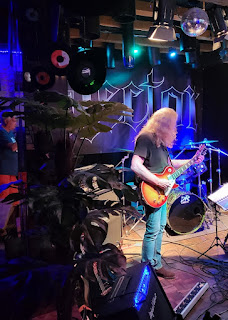 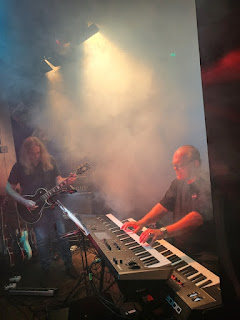 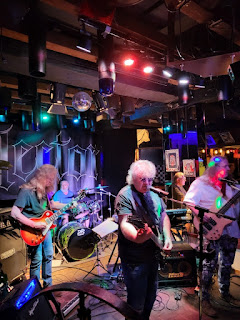 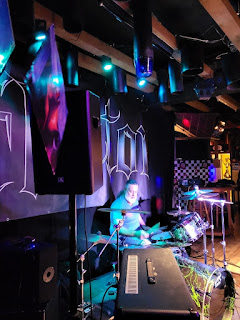 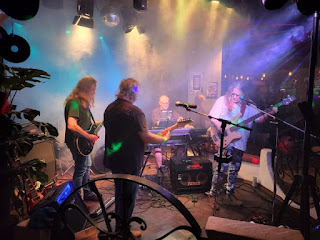 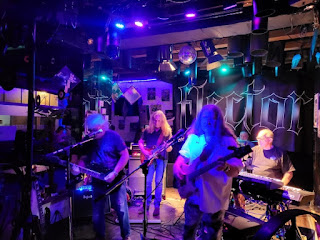